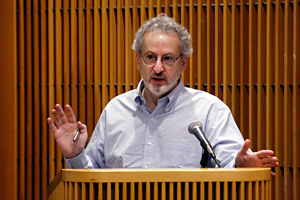 Ingber described his group's work at the Wyss Institute and provided an overview of the many exciting developments in the field, as well as an encouraging look at the future potential of 3D tissue modeling. (Photo courtesy of Steve McCaw) 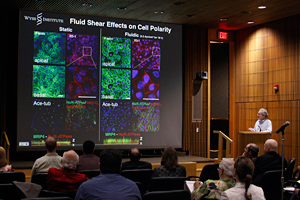 Ingber discussed the importance of 3D model systems taking biological forces, such as shear and flow, into account in order to effectively recreate physical conditions in the cell. (Photo courtesy of Steve McCaw) 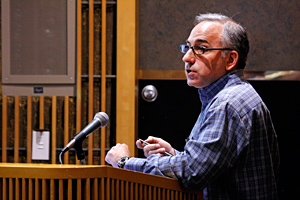 Superfine described his group's Virtual Lung Project, which is designed to provide in vitro and in silico modeling of mucus clearance. (Photo courtesy of Steve McCaw) 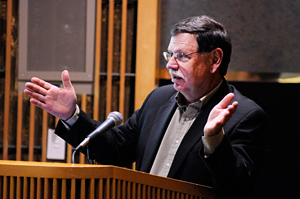 Tice communicated Tox21's enthusiasm for 3D tissue modeling approaches to help transform toxicology from an observational to a predictive science, but noted that there is still much research to be conducted before it can reach its full potential. (Photo courtesy of Steve McCaw)

Judging from the presentations at the June 27-28 NIEHS workshop, “Engineered Tissue Models for Environmental Health Sciences Research” ( see text box), it won't be long before 3D tissue models are essential tools in risk assessment and environmental health. After decades of basic research, the science and technology underlying these “organs-on-a-chip” are developing rapidly, and the field appears to be poised for translation and commercialization into a variety of applications in toxicology, pharmacology, and medicine.

“We think that this is the future,” said keynote speaker Donald Ingber, M.D., Ph.D. (http://www.childrenshospital.org/researchers/donald-ingber)

at Harvard University and a pioneer in the field. “I think it can be integrated and have impact quickly… It's of a scale that it can be manufactured with microchip technologies that are cheap and robust, and the response that we're getting from the chemical industry, as well as pharma, has been amazing.

The meeting was organized by NIEHS Program Administrator David Balshaw, Ph.D., who said that the gathering had two main goals - to provide a series of presentations to the NIEHS community to showcase leading-edge engineered tissue systems as research tools and to hold an expert discussion panel to provide feedback to NIEHS on how to develop a portfolio in the field.

“It was a fantastic day and a half of science,” said Balshaw. “We heard about a variety of models, from well-established tissues like lung and skin to more developmental systems like breast cells, neuronal tissues, and capillary beds. We also talked about the development of computational models and the integration of both wet and computational models into high-throughput screens.”

Although numerous 2D cell-based systems have traditionally been used to gain information about potential hazards, often findings do not translate well to human biology, because cell culture does not accurately represent many of the structures and functions of normal tissue. The potentially huge advantage of the 3D systems is their power to provide responses that more closely reflect what happens in vivo. They incorporate multiple cell types and, in many cases, reflect the fundamental anatomy found in native tissue. They even include cell-cell signaling and biological forces such as stress, strain, and flow as critical aspects of the physiological response to environmental factors.

As NIEHS/NTP Director Linda Birnbaum, Ph.D., explained in her opening comments to attendees, to achieve the desired “biological reality,” several other components are necessary to reflect the complex structures, functions, and even spatial and temporal elements that all combine in a working tissue or organ (see figure below). Although many of the needed building blocks already exist, some are still in development, and one of the objectives of the meeting was to assess the current state of the science and identify the engineering, experimental and computational work needed to accelerate progress in the field. As Balshaw put it, “There's a lot that can be done now, but a lot left to do. Throughput is still moderately low, and many systems still need to be validated. Moving this forward will rely on interdisciplinary teams.”

Not only would it be very useful for 3D systems to test compounds for their effects on organ function, Tice explained, but assessing effects on organ development would also be of great interest. He also said he hopes the models can be used to evaluate gene and compound interactions within and across species, so as to understand differential sensitivity to toxicants and what's happening at the cell pathway level. “That's where I think we can make some really great strides,” said Tice. 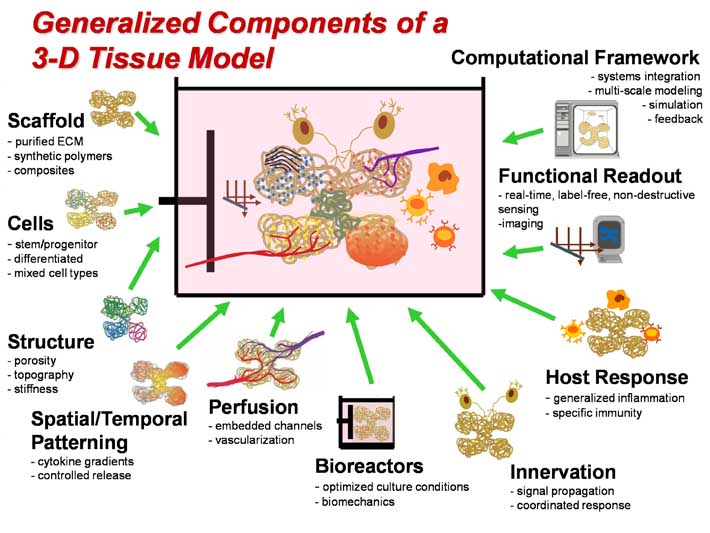 According to Birnbaum, the combination of these elements is what gives 3D tissue models the power to mimic biological systems more closely than 2D cell cultures. All are not yet perfected, but progress has been swift in recent years. (Slide courtesy of Linda Birnbaum) 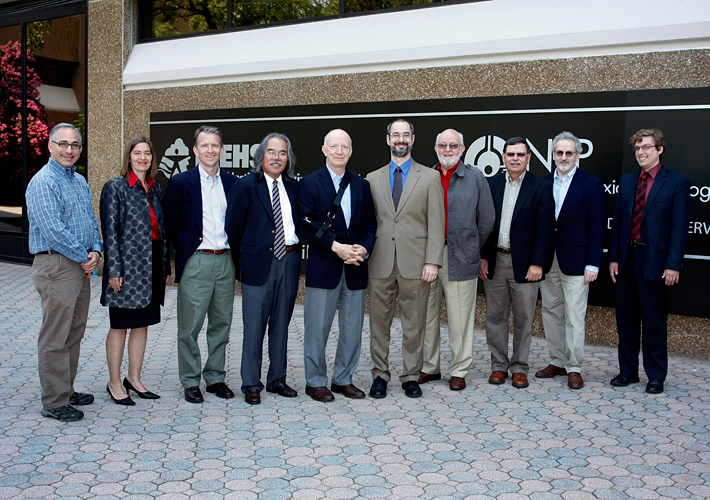 In addition to Ingber and Tice, each of the speakers at the 3D Tissue Modeling symposium presented science at the very forefront of the field: